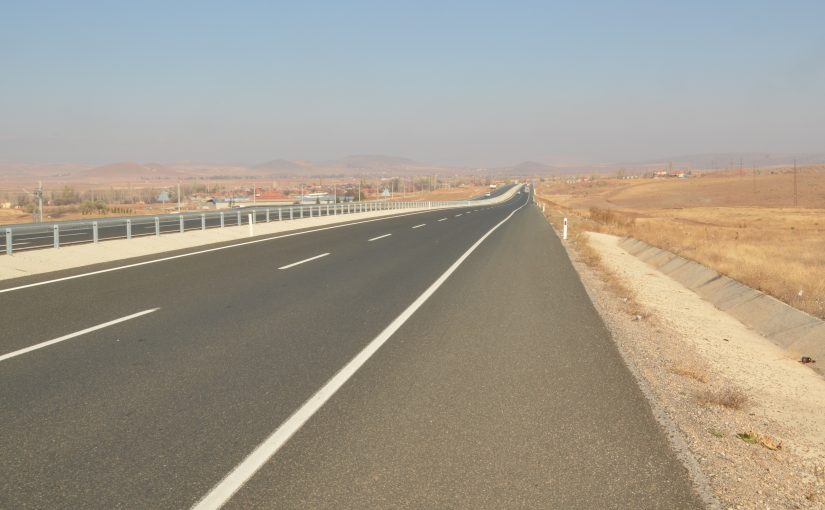 “…but there is pleasure in having someone who can answer and whom we can tell from time to time that it is a fine thing,” wrote French author Jean-Louis Guez de Balzac in 1665. And he was probably right.

It is no secret that I’m not a big fan of cycling long distances on my own. I’ve tried many times and even on this trip I have cycled alone for much longer than I had anticipated. Which is why, on November 20th, I decided that I had enough.

Since my last blog post, I crossed a number of >2,000m mountain passes, badly upset my stomach, was sent away by three hotels in the small town of Refahiye and reached the city of Erzincan a day later to recover properly. 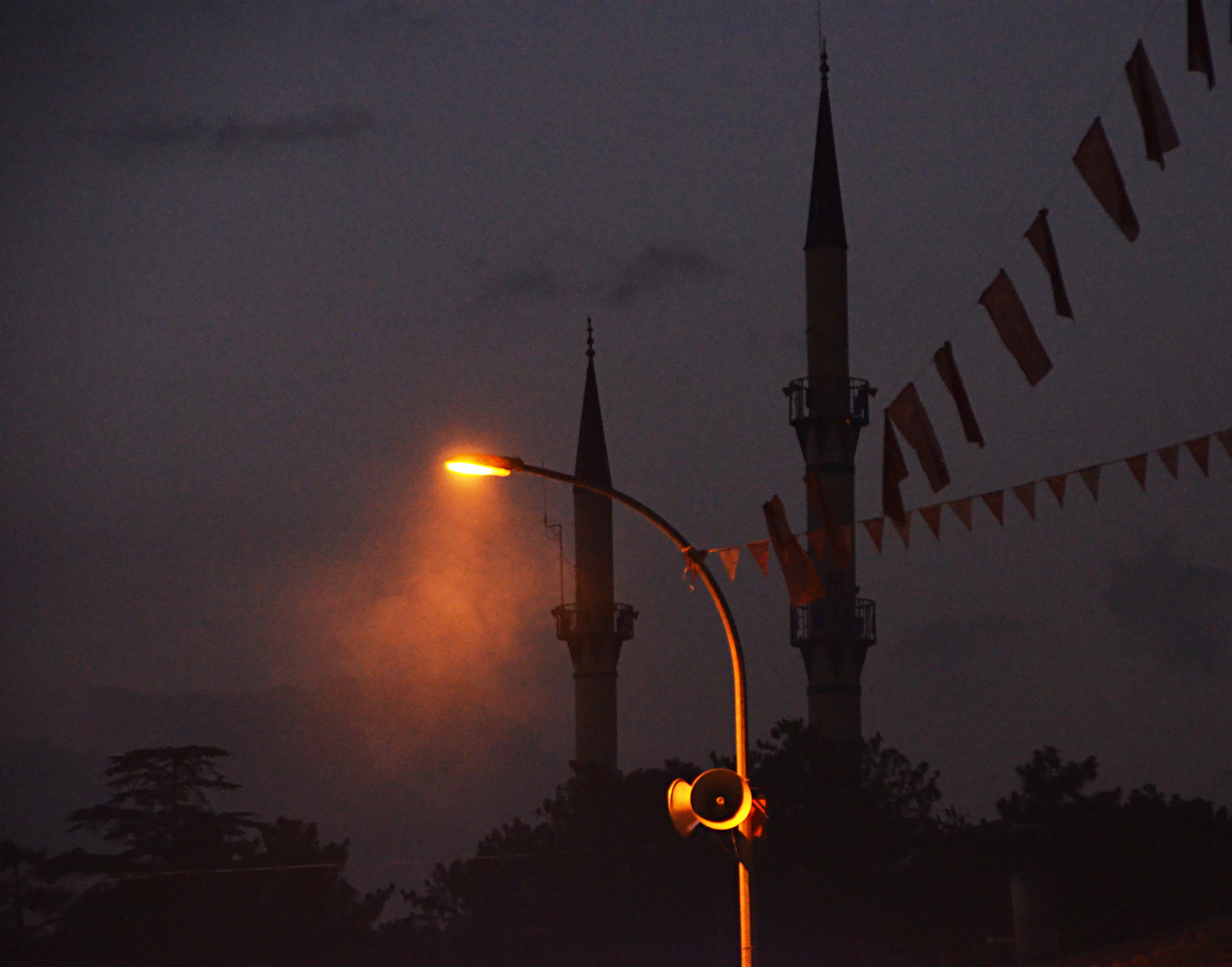 It was already quite clear to me that a lot of what I loved about cycle touring wasn’t there anymore. The freezing nights and my improper sleeping equipment prevented me from camping in the wild, taking away the freedom and flexibility I seek when touring. As a consequence, I was confined to cycling on the main road from town to town rather than on small mountain roads through remote villages.

Yet, the city of Erzincan is nice. I had great food and an inspiring conversation with a young engineering student watching over her dad’s bike shop. She recommended me to take a day and explore the area. So I did and cycled up to where the road on Akbaba Tepesi (3,482m), the areas highest peak, ends. Just below 2,000m there is a cute lake, a ski lift and an ugly construction site (for more ski lifts I guess).

In short, I tried to make the best of it. From Erzincan I had two wonderful days along the Euphrates river (yes, that’s the one which once famously bordered paradise and now ironically runs through war-torn hell further south). The upper part of the Euphrates valley is wide and green and great for free camping. As mentioned, however, winter didn’t allow me to do that anymore, so I headed straight to the city of Erzurum. 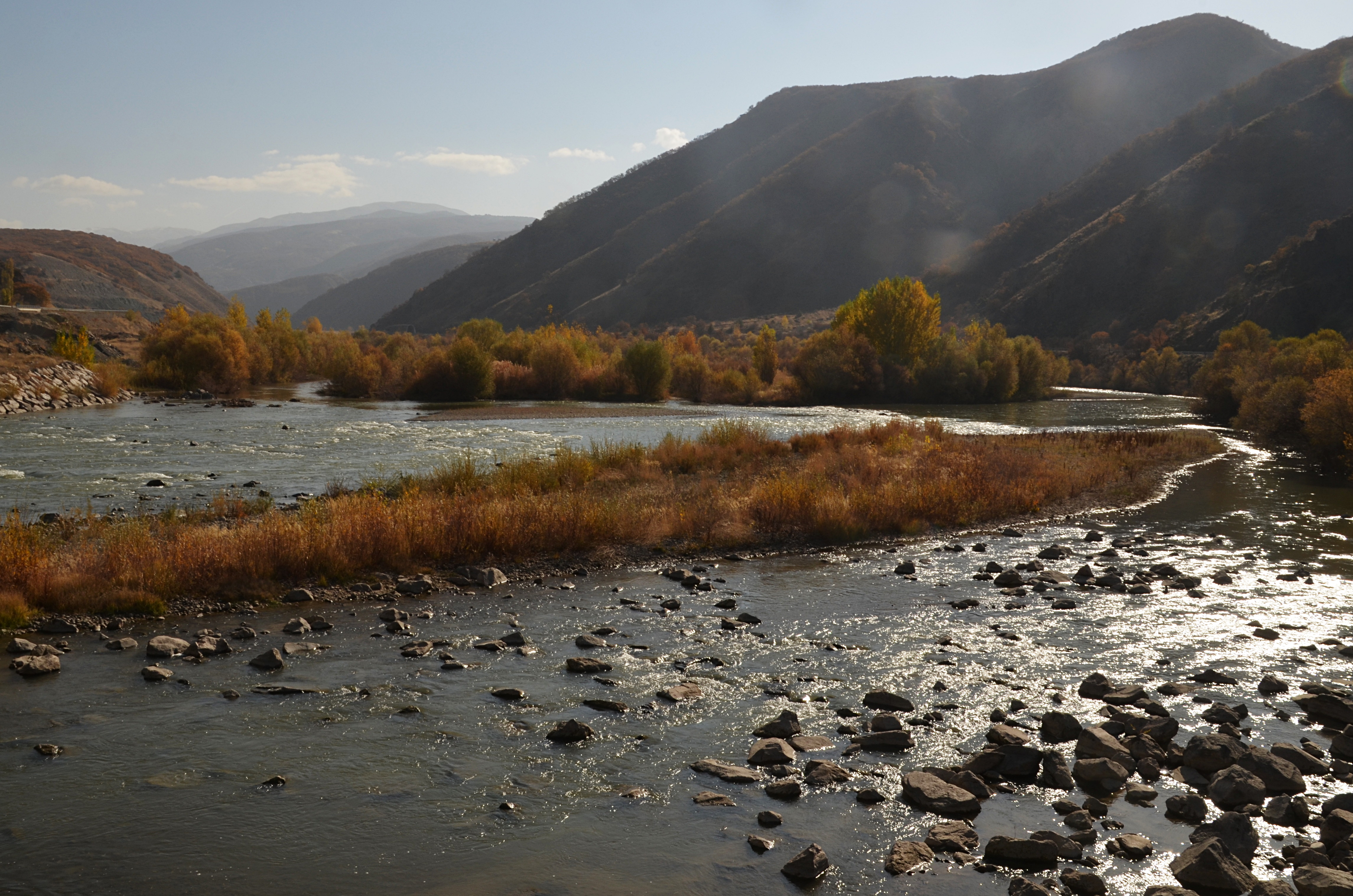 Erzurum was once NATO’s Eastern-most outpost called “The Rock” and still hosts a military base and airfield. Sitting in a bottleneck valley surrounded by high mountains to the north and south, the city was overrun in virtually every war between East and West since the fourth century Sassanid Empire.

Which is really too bad because it means there is almost nothing left of old Erzurum. Today, it’s a modern place with a population of some 370,000 and one of the largest universities in Turkey. There are only a handful of old buildings left, among them two Medreses, old Islamic school buildings from the 13th century, that are totally worth visiting. 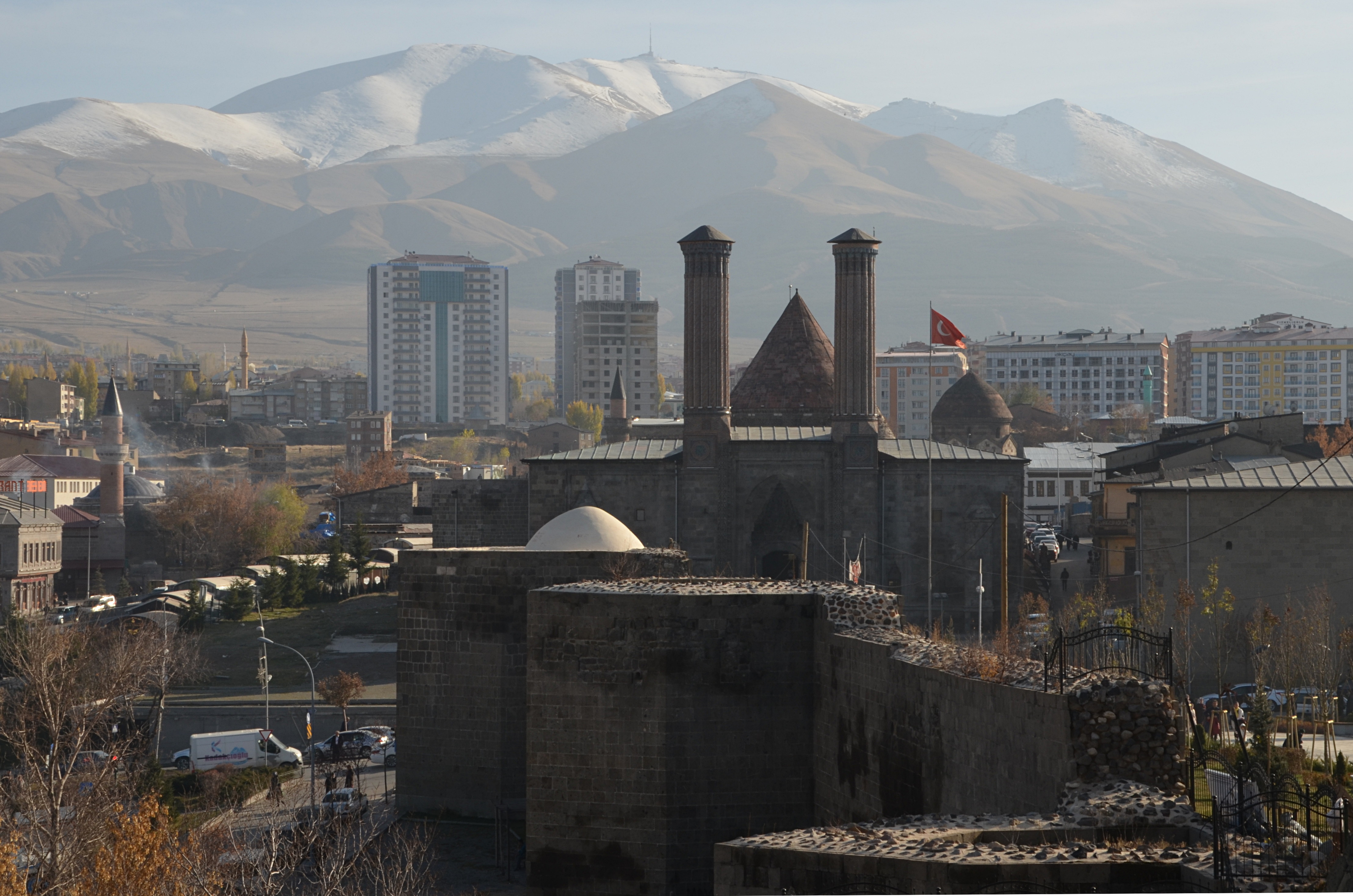 After exactly 100 days and over 5,200 kilometres on the road, I finished this trip for good. I caught a flight back home from Erzurum to reunite with Anna and my life in Brussels.

I am very happy with that decision not because I suddenly realised that cycling isn’t awesome (it is!). Rather, I prefer travelling under conditions I enjoy, which in turn will provide me with the patience and openness the countries I travel through deserve.

(In secret I also must admit that after three months of abstention I somewhat missed my work, EU policy and the latest tech developments.)

But hey, those who know me won’t be surprised: this wasn’t my last cycling tour. I am already looking forward to head off again (together with friends) to new destinations! I’m told cycling through Africa is awesome. 😉

One thing left to say is a big Thank You to everyone for your interest and moral supported during this trip. I had lots of fun riding and writing about it. Special thanks go to my friends in Istanbul who didn’t hesitate for one second to come to Atatürk Airport to have a last cup of çay together during my five-hour layover there.

I have updated the “Where I am” page one last time and, who knows, maybe I’ll reuse this blog for my next adventure.

Advice for those who plan to ship their bicycles with Turkish Airlines. Don’t wrap it this way. It will break. 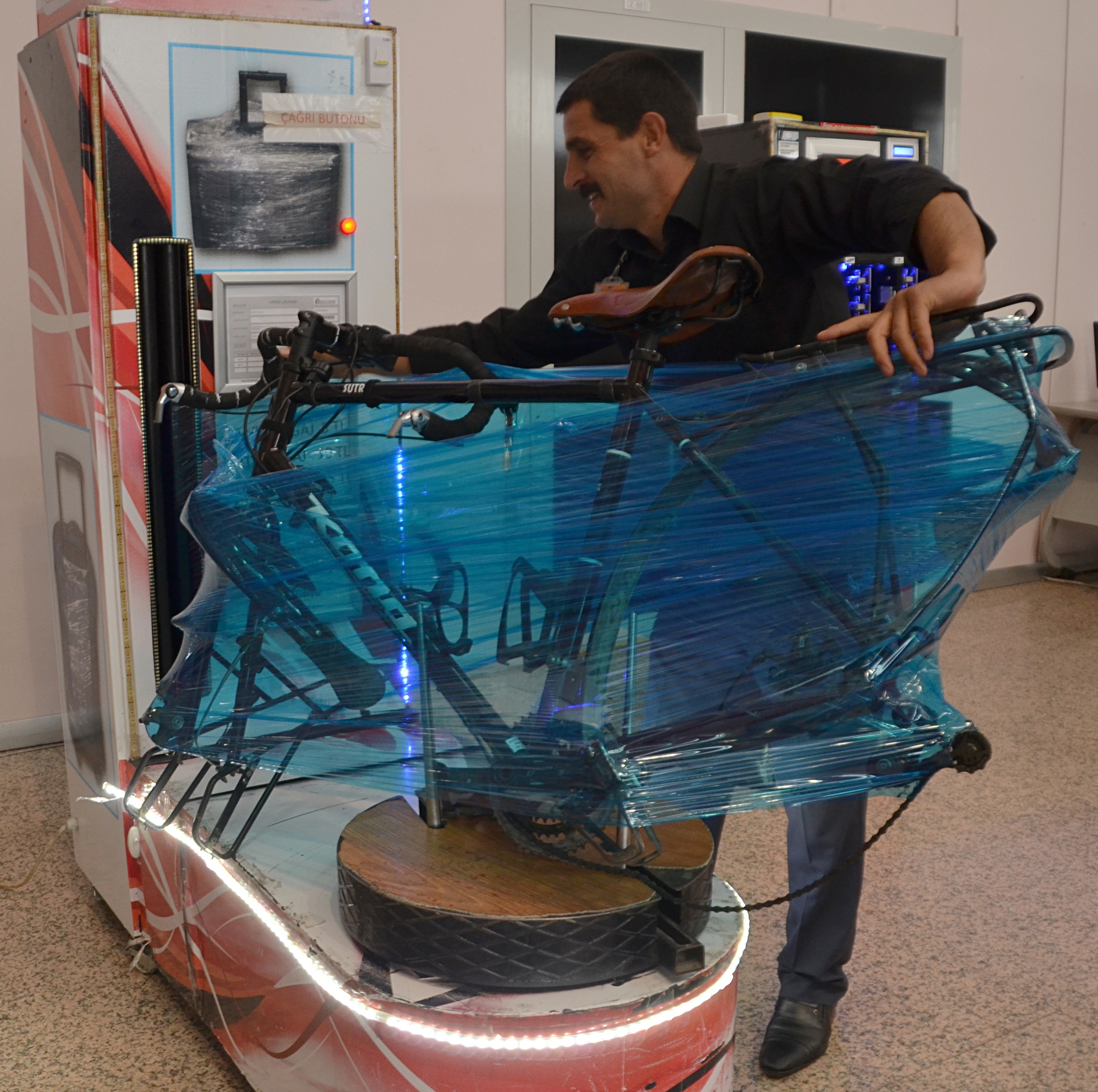 9 thoughts on “Solitude is certainly a fine thing”